Back to all posts

I have been asked to participate in another Klee  Music Night, The last one was about 3 years ago and these are wonderful events .

The first Klee Music Acoustic Night was a few years back now, and took place at 81 Renshaw Street. Performing that night was Esme Bridie, Sophie Whittle and Elijah James, who after sound check, drew straws to see the order of the night’s performance. The consequence of this is that the vast majority of the audience is present for the whole evening, which is beneficial to all the performers. Also, the audience were very attentive and appreciative - they were there to hear the music and not just to gossip over their beverages. Other performers who were involved in different shows were Thom Morecroft, Nick Ellis, John Jenkins, Alan O’Hare, Marc Vormawah, Daisy Gill and Rachel Jean Harris.

Each performer plays a short 30 minute set in the order chosen, with a ten minute break in between. But the uniqueness of the night comes in the last 30 minute segment of the show, where all three performers take to the stage together. They open up as a trio performing a cover of their choice, and then go on to perform a song that their fellow musician has written - as below. They then close the night with another cover as a trio.

This unique format adds up to a magical musical night 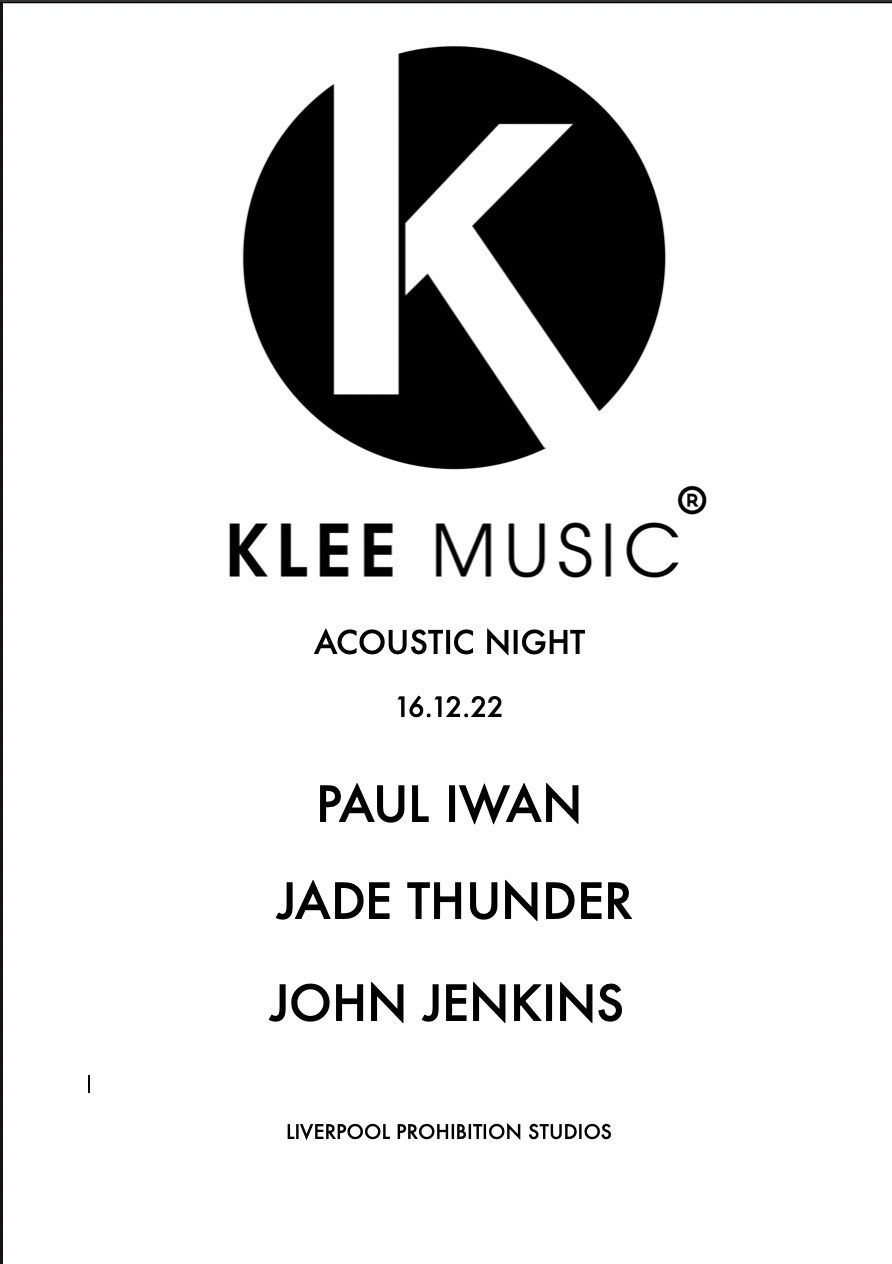